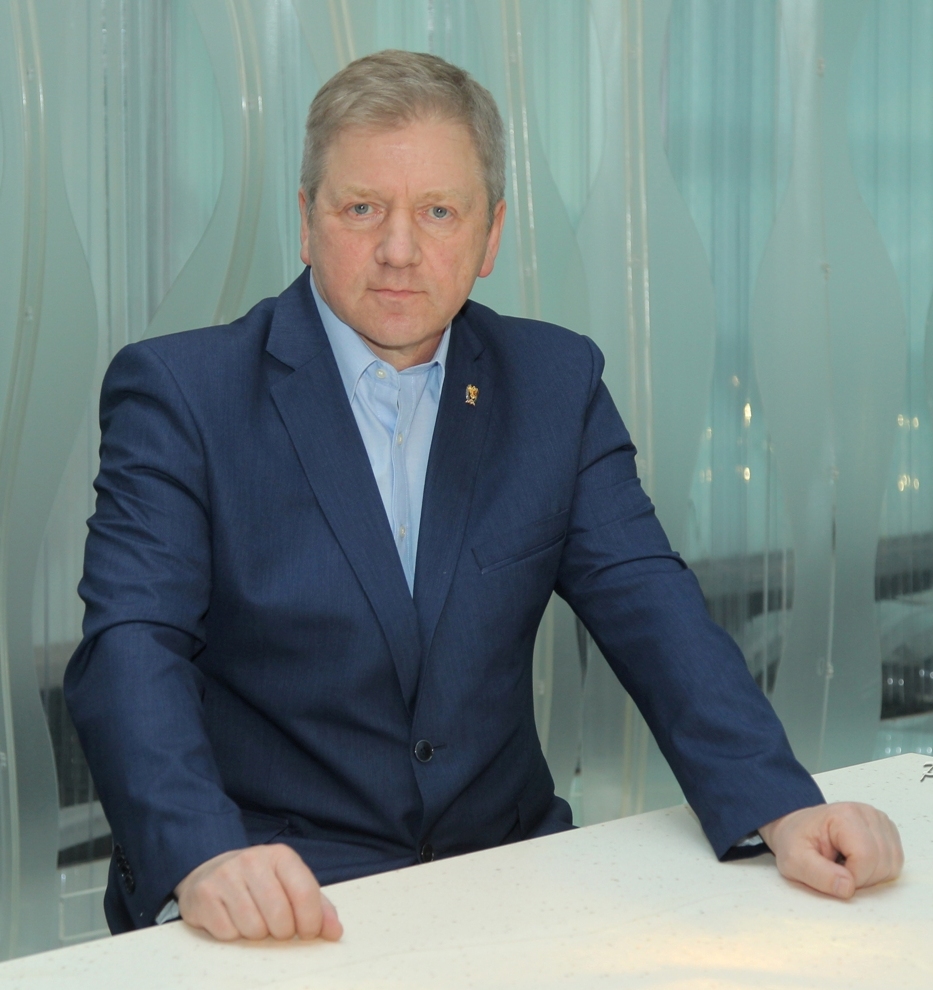 Our research in the field of mechanisms of innate immunity began 30 years ago with molecular-genetic studies on one of the most important cytokines — the tumor necrosis factor (TNF), which role in the regulation of immunity and inflammation was not known then. In those years, a completely different physiological function associated with protection from tumor cells was attributed to TNF.
In the 1990s, Rayevsky’s laboratory in Cologne developed a state-of-the-art technology for introducing modifications into the genome of the mouse, which proved to be in demand precisely for research in the field of immunology. Genetic knockout has become one of the main tools in the study of gene functions in the 1990s. Our laboratory has created several panels of unique mice using this technology, some of which are still used in many laboratories of the world. First, we created knockout in all three genes of the TNF/LT locus (TNF, lymphotoxin-alpha and lymphotoxin-beta). Our experiments allowed us to definitively delineate the functions of TNF and lymphotoxins. It turned out that some of these functions do not refer to the reactions of innate immunity, but are related to the homeostasis of the immune system. Secondly, we created mice panels, where each of the three TNF/LT genes was inactivated in a separate, pre-selected type of immune system cells This allowed to link each of the individual functions of these multifunctional cytokines (both protective and «pathological») with specific producer cells. Based on these genetic results, we formulated a new concept of anti-cytokine therapy based on the suppression of the cytokine production form its ‘pathological’ source. We have created several humanized mice with a replaced TNF gene or mouse lymphotoxin. This technique is opening up broad prospects for experimental therapy for autoimmune diseases.
Other lab interests include molecular mechanisms of signal transmission through Toll-like receptors, in particular from non-canonical forms of LPS. We are also interested in the mechanisms of carcinogenesis, the metabolism of the cells of the immune system and the mechanisms of programmed cell death.